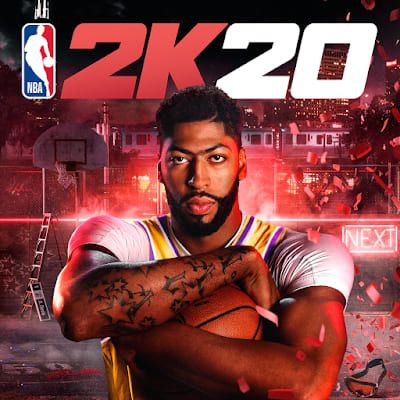 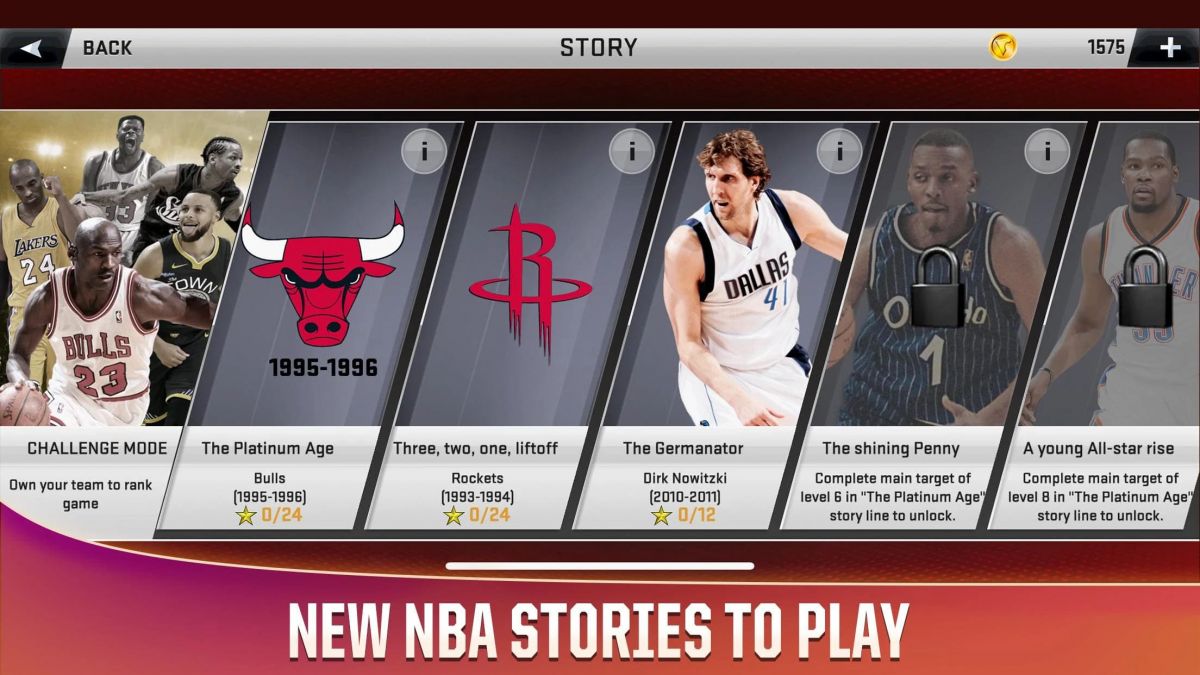 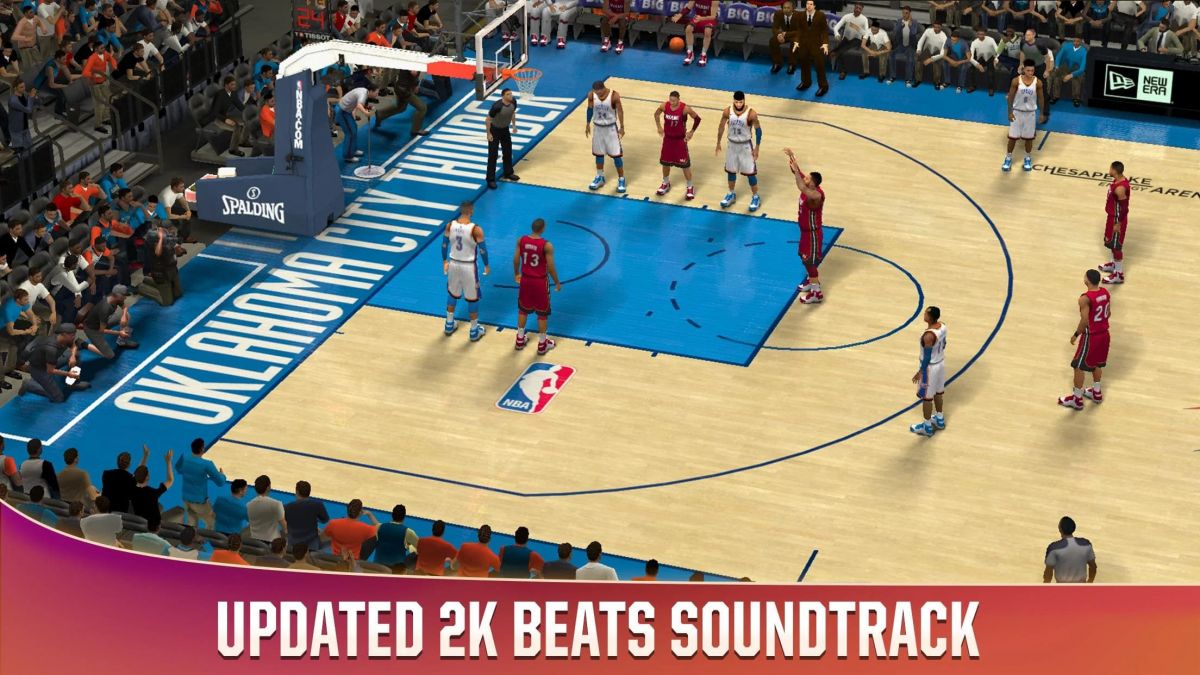 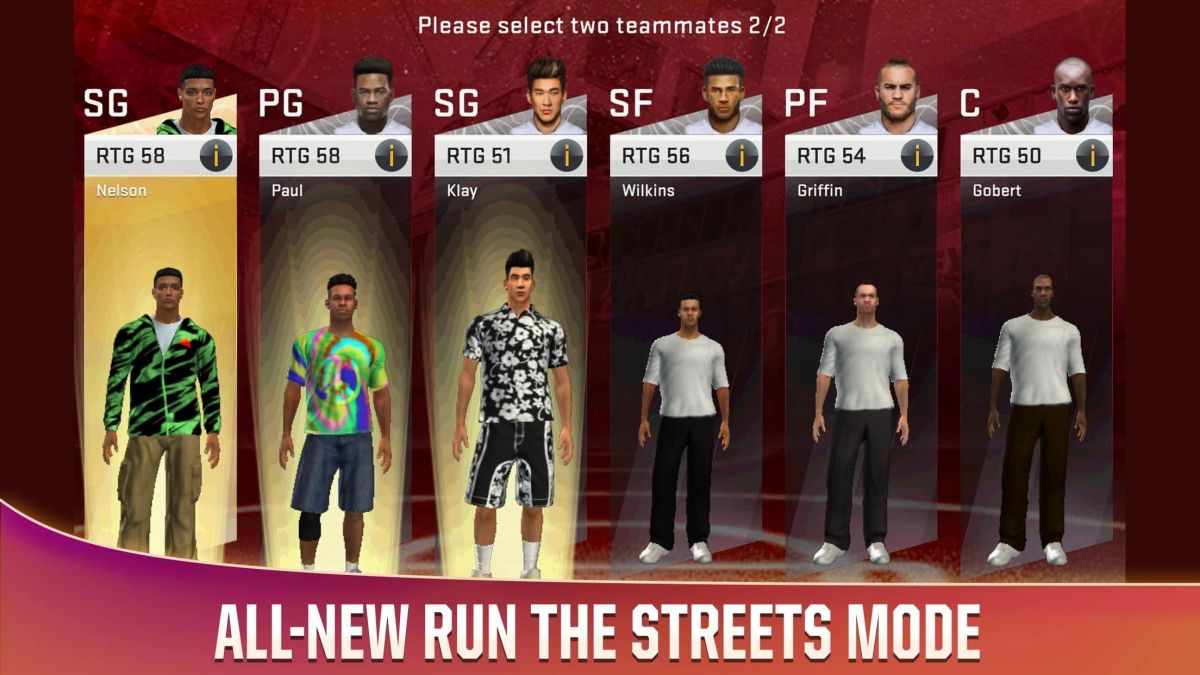 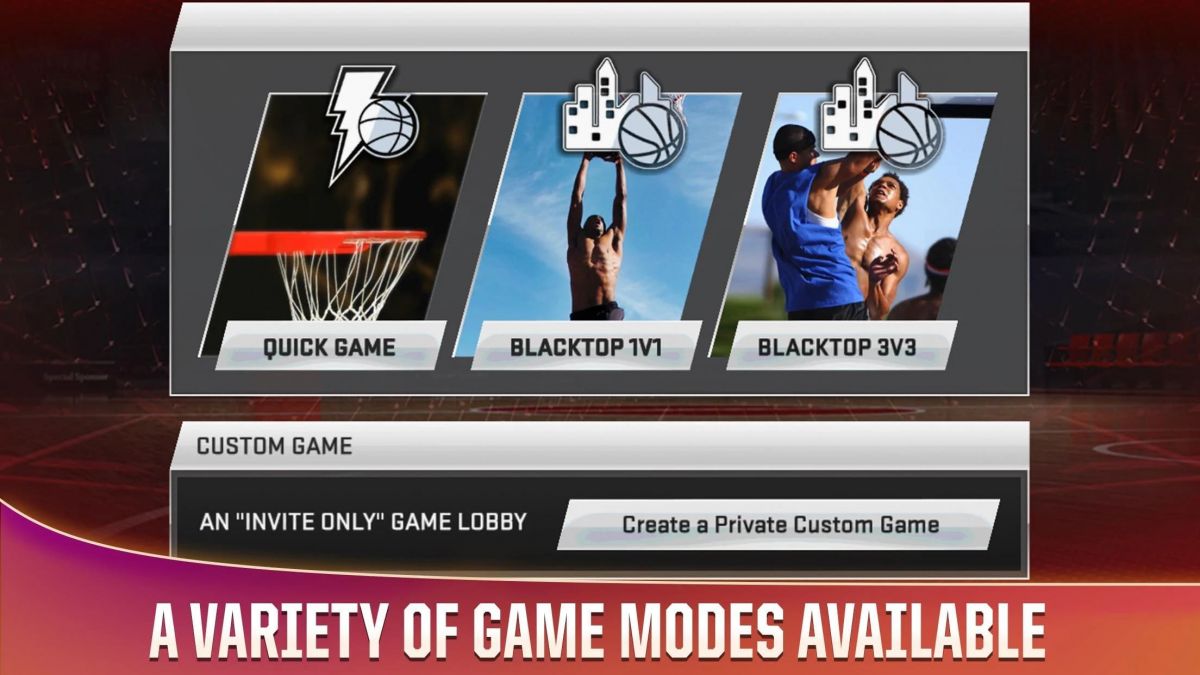 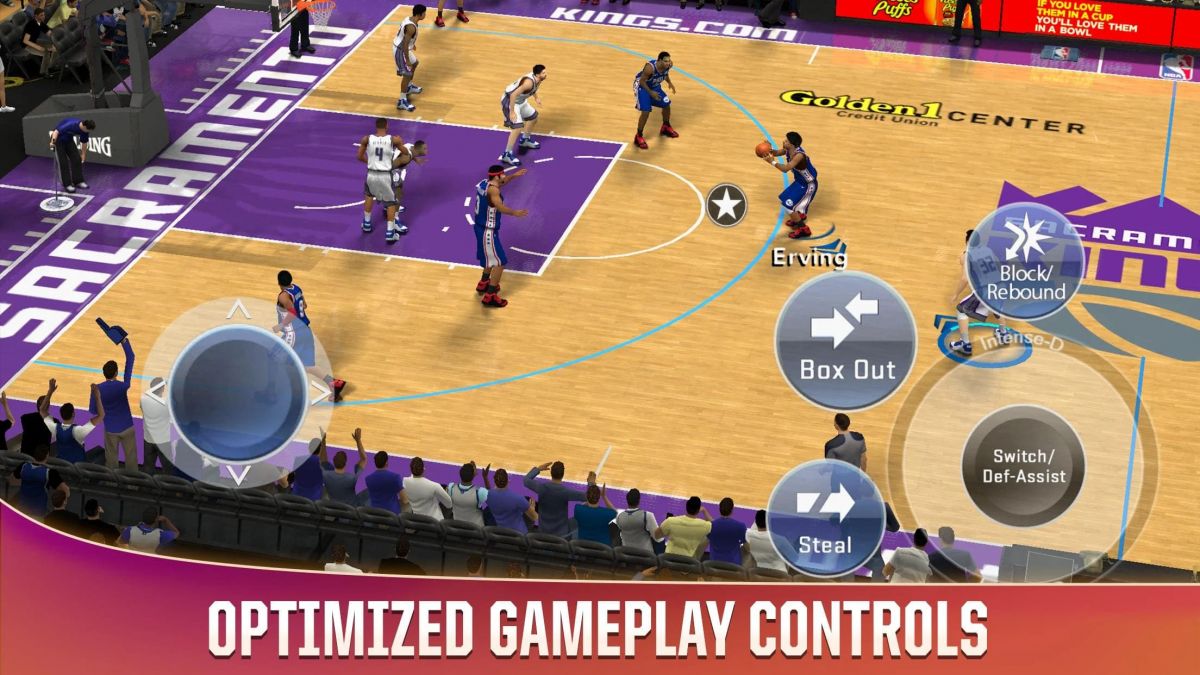 The Description of NBA 2K20

NBA 2K20 was first released in 2019 by 2K, Inc. This online mobile sports game with basketball simulation feature is available on iOS and Android platforms. It also has other versions on various gaming platforms such as PS4 and Nintendo Switch. The mobile version can be obtained from App Store and Google Play at 5.99 US dollars and other in-game purchase options are also available. This mobile version of NBA 2K20 incorporates a number of new features and this game can be played in a few different modes. First, new players can optionally play through an hour-long tutorial mode that familiarizes players with the basic game control and contents. Then, players can opt for MyTeam mode or MyCareer mode. The former adopts a conventional 5 vs 5 basketball gameplay with five NBA storylines. In other words, players can experience the realistic NBA stories of some famous teams and players in history in this playing mode. Apart from the 5-on-5 basketball games, players also need to manage their teams regarding various daily operational matters, such as players recruitment, team budgeting etc. Alternatively, players can also start with MyCareer mode. This mode is single-player without team combats. Similar to role-playing, players build their own individual NBA career from a college graduate all the way towards the NBA legend. This mode allows players to take more time and drill on basketball motion controls and skill practices. It gives new players plenty of opportunities and space to get familiar and comfortable with the gameplay and control mechanism. What’s more, there is another new mode offered by this mobile version. Players can try the newly released Run the Street mode which adopts 3 vs 3 ball games.

NBA 2K20 receives very positive feedback on different app platforms. Over 1.43 million users on App Store rate the app at 4.7 out of 5 stars. Google Play receives a 4.2 out of 5 score on this app as well. Other app review websites such as pushsqure.com and gamerevolution.com rate the game as high as 7/10 and 9/10 respectively.

1. Compatibility issues on some android devices.

NBA 2K20 is one of the very few sports simulation games that actually deliver a convincing enough performance on mobile devices. As is known to many that game motion  control is a vital part in most sports simulation games, and the touch-screen based control mechanics often bring players an inferior experience than consoles do. However, this is not necessarily the case with NBA 2K20’s mobile version. This game has demonstrated an above average or even a top level game control system which is much more optimized and responsive on mobile screens. Besides, the dribbling animation incorporated into the motion control makes the entire gameplay flow naturally and realistically. What’s more, the storytelling and contents are other important factors that draw players attention. Players can not only play through legendary stories, but they can also create their own NBA experience in a stimulative and realistic way. Apart from those, this game is an audio-visual enjoyment thanks to its outstanding game-making craftsmanship. Many players commented that this game goes for a great length in graphics optimization, character animation and styling. There are a great deal of artistic details in the presentation of the game. They even integrate the accurate live game commentary into its online gaming sessions. All these features deliver a playable and realistic basketball simulation game on the go.

Admittedly, it is true that this game takes a longer learning curve to get a hang of. However, players can take plenty of practices and drills in the game to make progress.