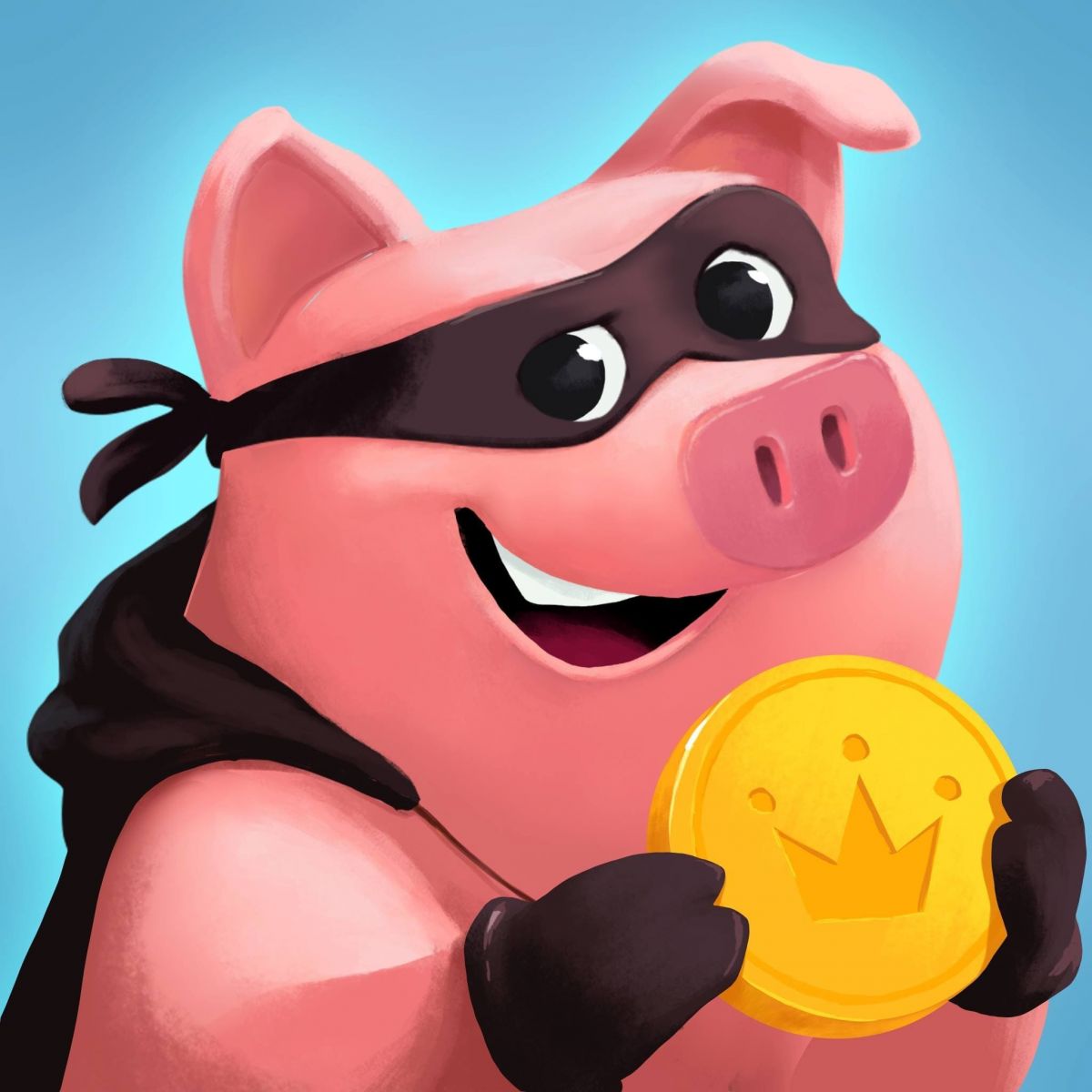 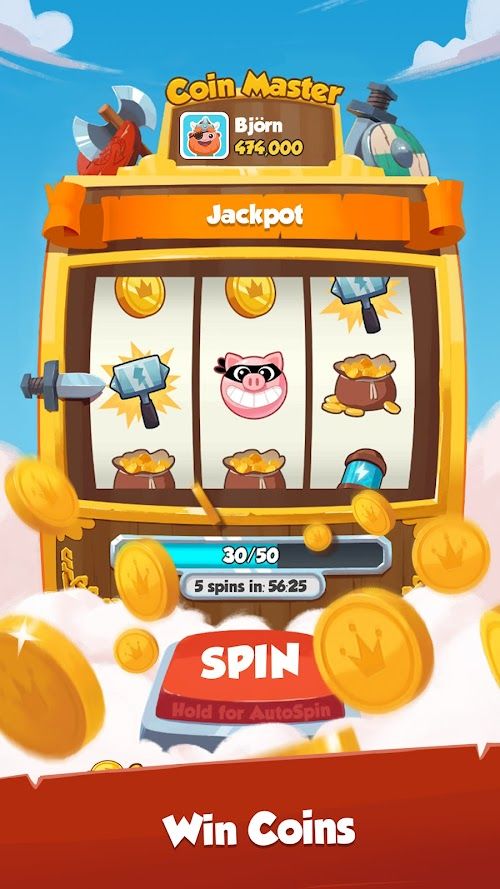 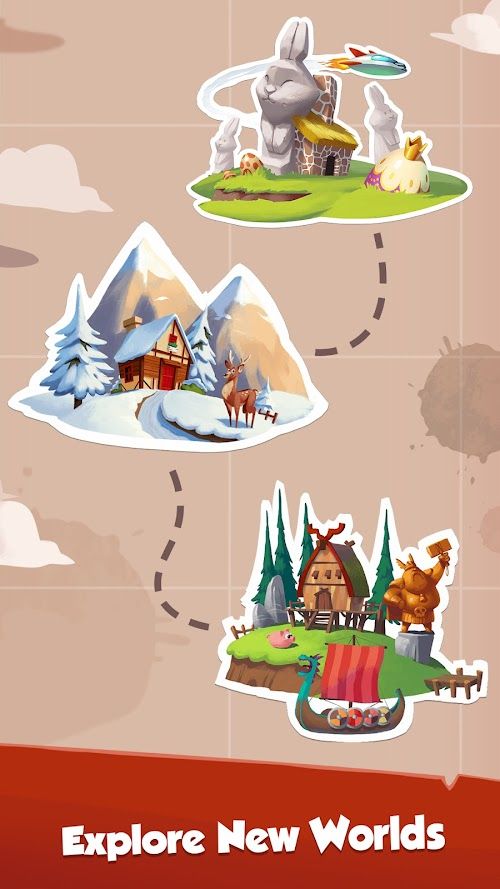 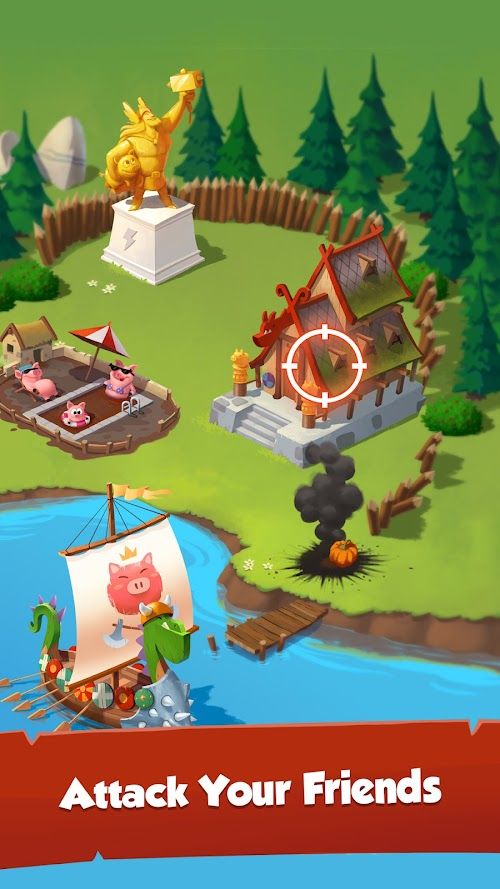 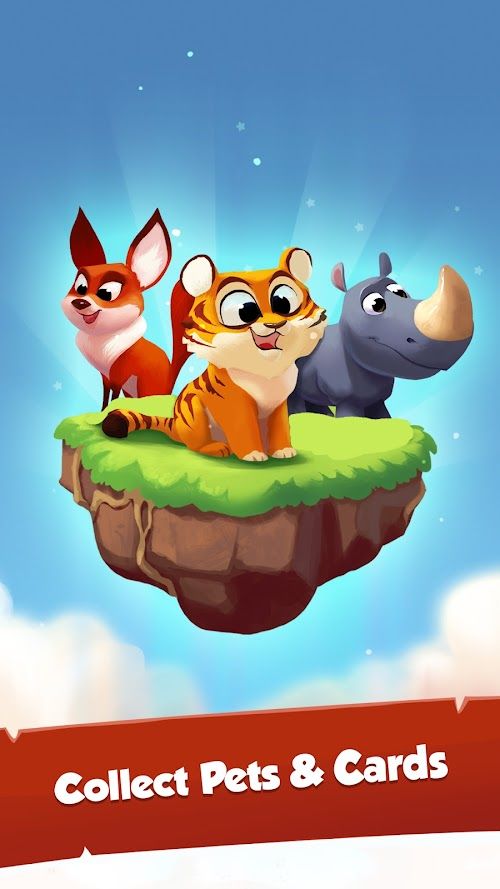 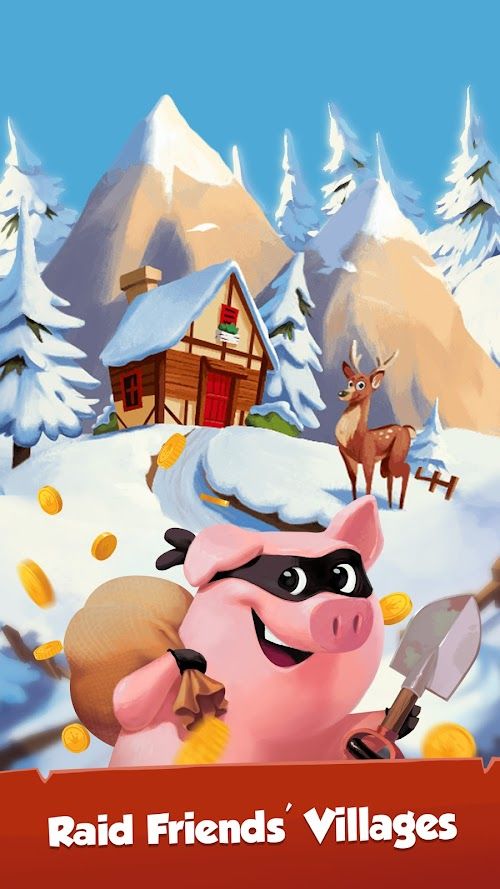 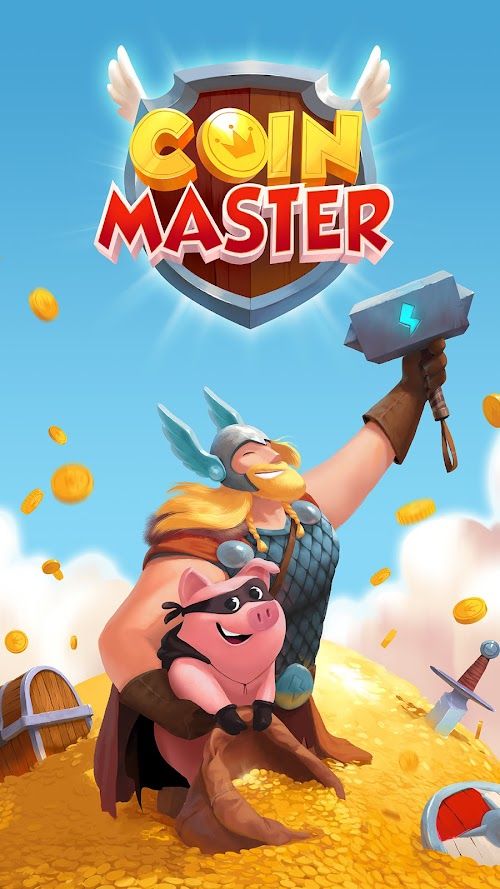 Coin Master is a free-to-play single-player casual mobile game created by the Israeli Studio Moon Active. Coin Master can be downloaded in the "Adventure Games" category of the mobile app store, and it mainly uses gambling mechanics to attract players. Its main goal is to earn coins to upgrade items to build a village. Players spin the roulette in the game and have the opportunity to spin gold coins or bags of gold to win loot. In this way, players can use these coins to build powerful villages. Only when the village gets strong enough can the players level up and unlock the next village. The more villages you capture, the better the rewards the player gets. In this game, to build their game village or attack other players' villages, players can turn the wheel to win virtual game currency, or they can buy additional turntable opportunities and props in the store.

Coin Master leverages the influence of global celebrities to make players feel as if they are playing a game with some celebrities. For example, Cardi B is an early celebrity endorsement of Coin Master, which has continued from 2018 to the present. As an international pop-rock artist Cardi B was so down-to-earth in a short video of a mobile game, playing the weather forecast. According to incomplete statistics, the celebrities who have appeared in the short video material of Coin Master include Cardi, Jenifer Lopez, Ben Higgins, Charlotte Crosby, Kardashians, Gemma Collings, and Emily Ratajkovski. We look at the Coin Master players played by the Kardashian family. This ad has been running since August 2020 and is still running on Facebook channels. In the ad, Khloe questions her mother Kris for attacking her village and stealing some gold. But then her mother was also attracted by Scott. Famous celebrity endorsements can often become ideal influencers for gamers. The popularity of the Kardashian family in the United States is self-evident. Many people pay attention to the dynamics of the Kardashian family, want to become them, and are willing to accept their recommendations. Not only does it use the call-to-action effect of celebrities, but Coin Master also has creative ideas of material.

Also, interesting game settings entice players to continue exploring the game world. Coin Master's energy system is the core of the entire game. In this game, players have 5 chances to spin the wheel for free every hour, up to a maximum of 50 spins each time. If the player is just playing casually, the gold coins in the transfer are enough. However, if the player wants to play longer, these coins will not be enough. As players progress from the beginning of the game, eventually, they will unlock new skills that will triple the number of spins of the wheel on a single spin and can set it to auto-spin. By setting the wheel to auto-spin, players can do it in minutes. Especially when the session interface is not attacked or raided by other players, the player's operation is more convenient and simple. But once the player reaches the spin limit, in-game notifications kick in. If the player is not logged into Facebook, then each time the player runs out of spins, they will receive up to 4 notifications, and they all convey the same message, which is to log the player into Facebook to get free spins. Of course, the player can also watch this ad for an extra spin, or invite a friend for more spins. People don't play the game entirely for monetary rewards. What attracts players is the increasing chance of spins, allowing players to indulge, again and again, unable to extricate themselves, until they are exhausted.

In addition, a lot of the particulars in Coin Master are designed to gain sticky customers. In the game, all players have to experience orgasm and loss, and the ups and downs of the game experience are as exciting as life. Except for being constantly interrupted and raided by villages during the game, players will sometimes see the roulette wheel spinning rapidly, and players are on the verge of winning a huge loot, only to stop quickly. Of course, if the player is lucky, the pointer may just land on the desired screen. Even in auto-spin mode, this design has a positive response. Even if players do everything they can to end the spin as soon as possible, the game will not let go of them easily. At the same time, the game itself will also have some meta-game elements to enrich the game content and increase its fun. For example, when the player is playing the game, the balloon may float. At this point, players just need to tap on them to get a free spin. From time to time, pets collected by the player will run out and dig up the treasures of the village, which can also bring players free coins and spins. Even if the player stops spinning the wheel, the adrenaline rush from the constant rewards won't go away easily. Ultimately, no matter what, the player will choose to move on and keep leveling up.

However, I think the biggest flaw of this game is that the thrilling experience of this game is very weak. Players will feel more and more bored by the income, animation, and gold coins for a long time. Because for the average heavy game player, he has seen too many cases of game currency inflation, and many MMOs are later denominated in units of 100 million. Therefore, it is impossible to impress ordinary moderate-to-severe game users by simply relying on gold coins to obtain them. From its advertisements in Europe and the United States, the game is aimed at light social users. The light social users' pursuit of games is hopeless. There are also some topics and interactions with friends. Therefore, for heavy gamers, it is impossible to obtain happiness from this game for a long time.

In short, I have to say that the case of Coin Master is a bit too unique. As a game with some gambling elements, the asynchronous interactive content of looting and stealing added by Coin Master makes the competition in the game a lot stronger. A casual mobile game for the elderly with some gaming elements, even today, it still has a large player market and influence. So far, its revenue list is still among the best. I think it is a very classic and very successful game.

Coins Master offers players good opportunities to invite your Facebook connections and players worldwide. Players who are confident enough to challenge to be the next Coin Master should go through all the battles and travel across all the mysterious lands playing roles like King, Hippie, Pirate, etc. All you need to do is to spin the wheel to get your fortune, attack your friends in the game to gain loot, and even retaliate against those who attack your village. Due to its actions of stealing, gambling, and attacking featured in the game, this game might be misleading to young children, so parents should educate them before allowing them to play the game. Coin Master is available on Google Play and it has 6755114 reviews of 4. stars out of 5. Also, there are in-app purchases in the game.

On the whole, Coin Master is quite fun and interesting to play. It is a good time-killer and doesn’t cost you a lot because it is free to play. Also, you can gain great excitement and joy by spinning the wheel and attacking your friends’ villages to gain loot and rewards. On the one hand, players can spin the fortune wheel to gain rewards like additional attack time, weapons, and loot. Once you gain a great fortune of coins, you can use those coins to build your village and upgrade it. On the other hand, players can take the initiative to attack and raid their friends’ villages to acquire loot to enlarge their own village, In the opposite case when your village is attacked by others, you can also protect your village with weapons and shields. Moreover, the game is more than grabbing loot from others but treasure collecting as well. Upon your every conquering of the village, you can collect cards to get the treasure. Finally, the game provides players a great opportunity to socialize and interact with others, including your real-life friends and the online community all over the world. You and your friends can compete with each other to see who can get to the top.

Though Coin Master is generally a suitable game for all, it still has some undeniable flaws. To begin with, players might come across bugs now and then. For example, the game might stop all of a sudden when you are still in the mid of the game, which will definitely waste a lot of time for players. Also, some data might disappear in the game, like the card collections and earn items. Secondly, the in-app purchase is costive while the money spent on the game doesn’t guarantee victory in the game. Players keep spending a lot of coins in the game. Lastly, the game might be misleading to some children.

Generally speaking, Coin Master is fun to play. It is suitable for those who love battles and those who want to seek excitement. The game is a good platform for players to interact with each other and enjoy the company of others. Yet, parents should be cautious and avoid letting the game mislead their children in their concept of raids, stealing, gambling, etc. Also, there are still some glitches waiting to be solved. Regardless of the disadvantages above, Coin Master is a good time-killer and meet great popularity around the world. Therefore, the game is recommended to those who have a good sense of self-control and a righteous acknowledgment of the conduct carried out in the game.