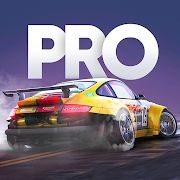 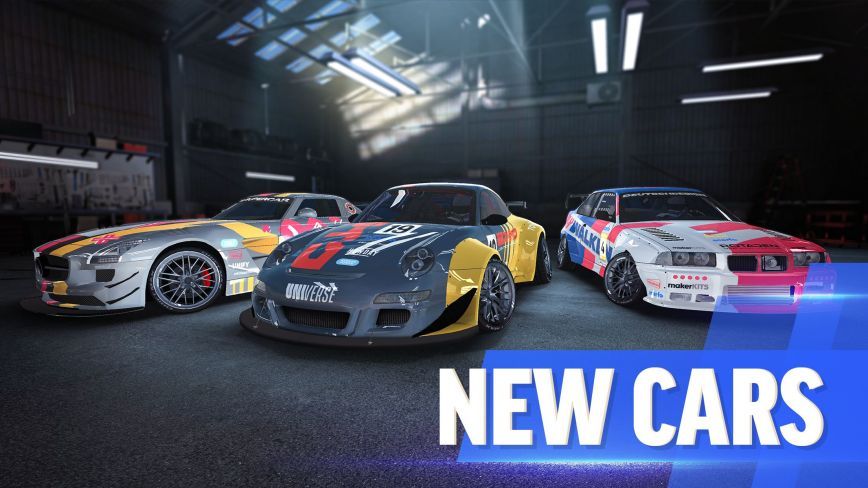 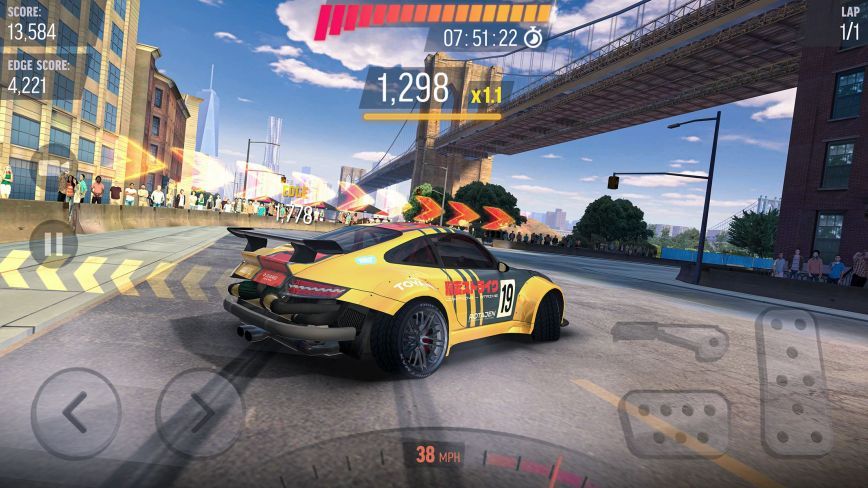 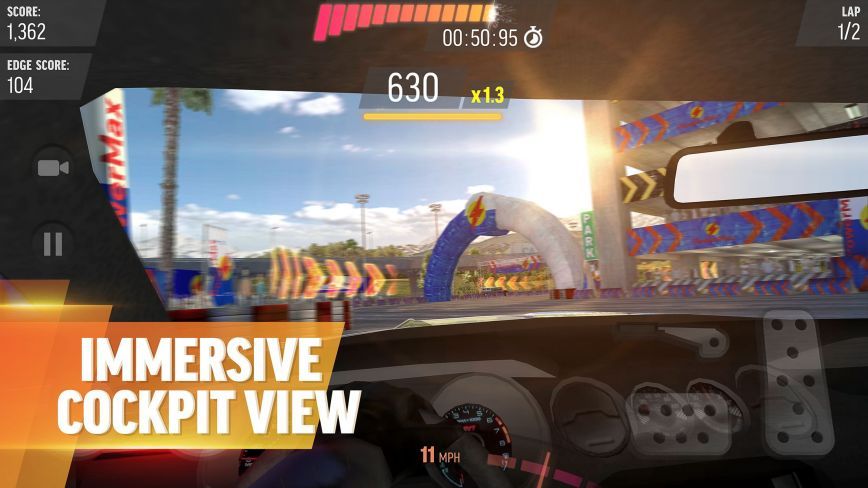 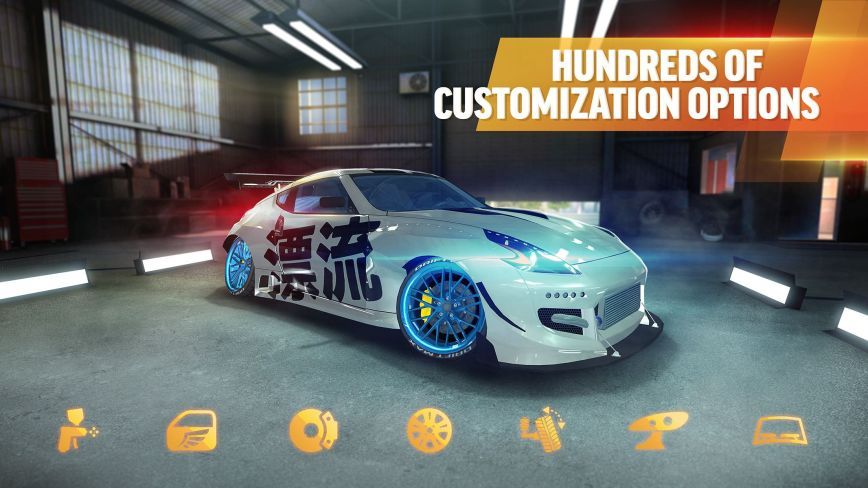 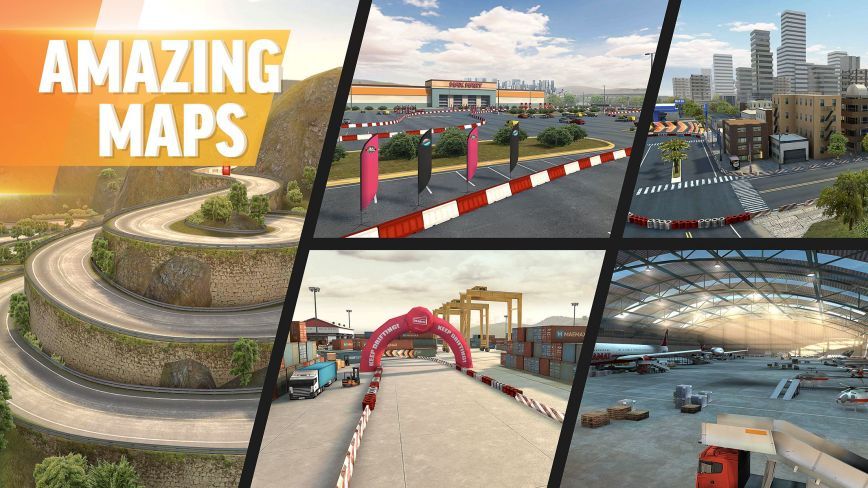 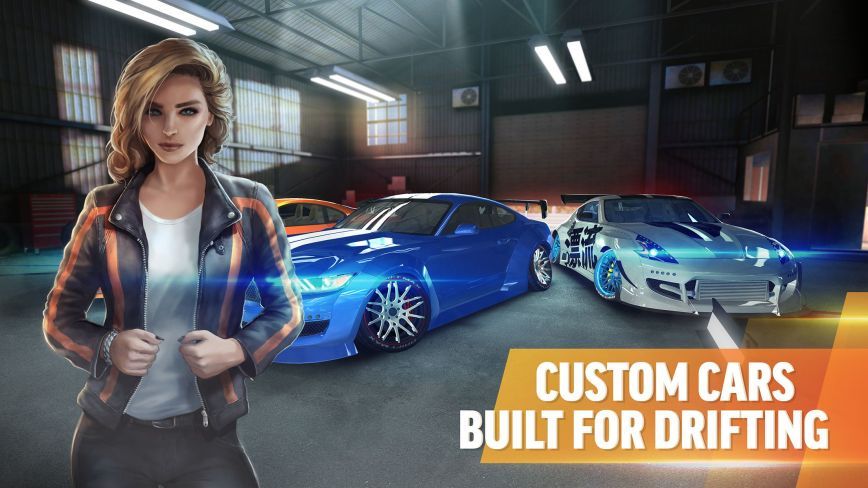 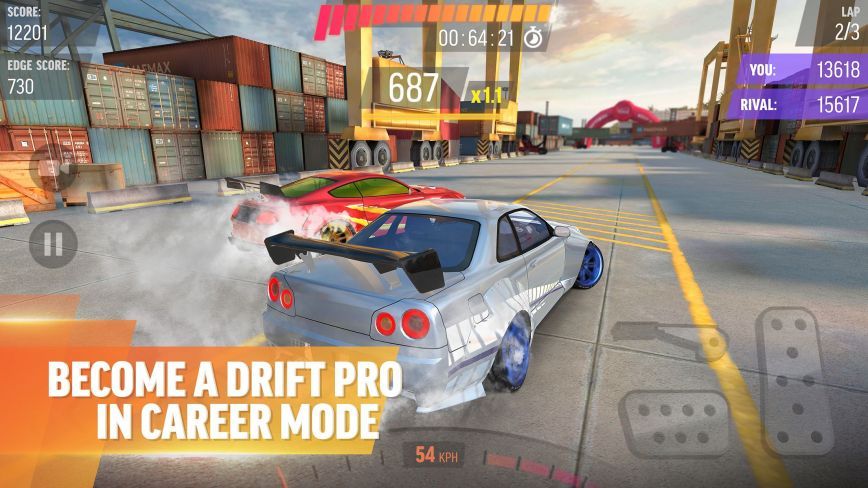 Drift Max Pro Car Racing Game is a famous drift racing game, which is typical race game. The game is developed by Tiramisu, and the game player could play it on Android or iOS.

The design of this game is very thoughtful. First of all, the interface of this game is very friendly. When you enter the game for the first time, there will be a language selection interface, because this game comes from Google, and there is currently no Chinese version. So for the sake of convenience, the player of the home game must choose English. There are many types of racing cars. The quality of racing cars is divided into A, C, D, and E, from high to low. Of course, the quality of the car is different, and the indicators and overall performance of the car are also different. Players can collect certain materials or upgrade tools in the game every day. According to the player's data, players can make certain upgrades every day. As a drifting game, the car will wear and tear to a certain extent during the game. When the tires of the car are fully charged, players can click on the cards to obtain different upgrade parts and other items. Players can also view all their models, as well as their drift speed, top speed, acceleration, horsepower, and so on. The personality of this car is also very good, such as its modification, painting, tires, tail, etc. All of things are very distinctive. This game is a very competitive and bright racing game at the moment. If you are a drifting expert, then you will like this game very much. At the same time, if you want to become a drifting expert, then this game is also highly recommended.

In addition, I have to say that the game's graphics and music effects are very good. There will be an opening animation before the game starts, and the opening animation is also accompanied by some sound effects, allowing players to instantly immerse themselves in the game scene. For example, to play a level in a game, your car needs a lot of horsepowers to pass the level. It is very simple to get the buttons in the picture by unlocking, there are some left and right steering and professional drift steering buttons. But in practice, it is very difficult. The interface of this game is clear, with the accelerator and handbrake in the lower right corner. The game also runs very smoothly without any stagnation. So I think the configuration of this game is very good, fully qualified for the current market. When the player hits the accelerator, there is a real roaring sound wave that changes with the speed of the car, which is a big highlight, and the player's experience is good. What's more humane is that the distance from running to the villagers will be displayed in the car, making drifting more intuitive. Drift animation and sound effects are also very realistic.

Overall, if you particularly like racing games, you can still experience this game. Especially for those players who have often played racing games, this game is very recommended. But if the technology itself is not very good, then this game should be more difficult for you, and you can also try it.

Drift Max Pro Car Racing Game is a car racing game in which players can customize their own fancy cars to compete with others. The game features cool and breath-taking drifting skills which attract tons of players to challenge. Players will be able to decorate their powerful cars with all kinds of decorations and elements. The game provides players with immersive racing and drifting experience with authentic physics. Meanwhile, it boasts high-quality graphics, offering players extreme visual enjoyment. Players will be able to drift around world-famous locations with classic landmarks, including Tokyo, New York, etc. You will be able to compete with other players all around the world online and try your best to reach the top of the leader board. You will enjoy a great sense of achievement during the process of upgrading. The game is free to play, yet it contains in-game ads and purchases. You don’t need to have an internet connection to play the game since it has an offline mode as well. The game currently has 1,644,585 reviews on Google Play with 4.6 stars out of 5. Now let’s turn our attention to the analysis of its features.

When it comes to the attractive features of the game, to begin with, the most eye-catching feature would be its fancy and high-quality graphics. The game offers players extreme enjoyment visually and maximizes the possibility of owning dream cars on their own. Next, the game provides players with a variety of choices, including decoration, play mode, locations, etc. Moreover, an internet connection is not a must for players to play the game, therefore, players can enjoy the game whenever and wherever they want. In addition, players can try to collect all types of cars available in the game to add fun to the game. Last but not the least, players can be able to compete with players coming from every corner of the world, making it possible for them to socialize with strangers they could have never met before.

However, it is not the whole picture. The game has some controversial traits that are under criticism by some players. For instance, some players say that the further you go in the game, the more boring you will find in the game because no motivation is activated by the game to keep players continuing the game once they complete their career. What’s more, the quality of graphics has deteriorated after the recent update. Moreover, the game freezes now and then, resulting in the loss of progress for some players. Lastly, since there are in-game ads existing in the game, to some extent affect the smooth gameplay experience of players.

After a thorough analysis of both positive and negative features of the game, we can come to a conclusion that the game is a really fun and challenging car racing game. It boasts fantastic graphics and mechanics. It also allows players to choose from a variety of options in terms of cars, decorations, gameplay mode, locations, and so on. Yet, it doesn’t mean the game is flawless. Some players are discontent with the glitches of the game like its occasional crashes. Also, after the completion of one’s career, the game gradually gets boring and the players might lose their motivation to continue to play the game. Overall, the game is a good time killer. It is recommended for those who love car racing games and who want to practice their drifting skills. The game is not recommended to young children since there are in-game purchases available. Parents should be cautious if their children are playing the game.