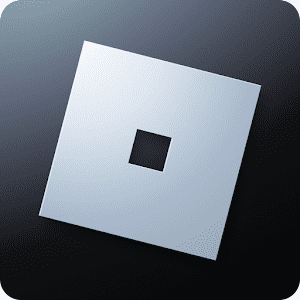 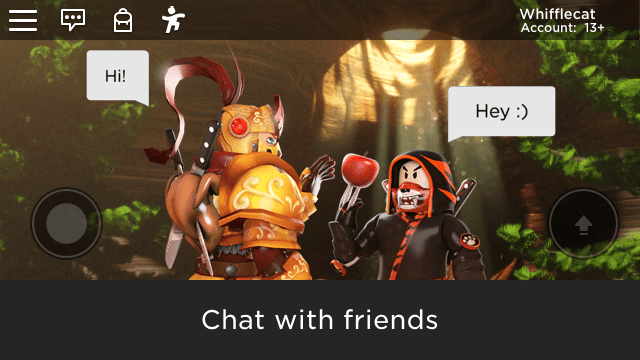 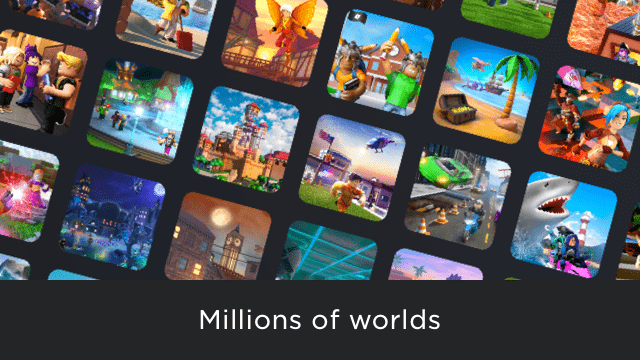 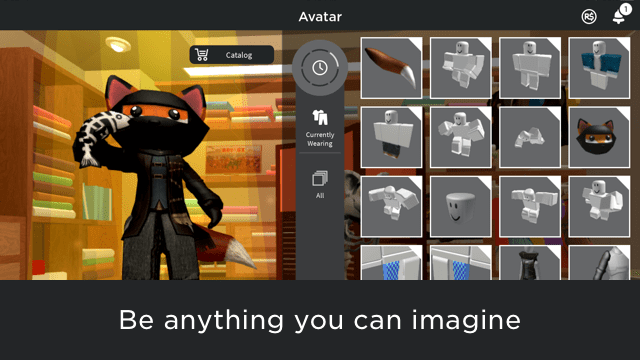 Roblox is a very distinctive game that is compatible with three elements: virtual world, casual games and self-built content. It is also an online game creator system where players could develop games in various form categories, and so far most of the content in games is created by amateur game creators. These game makers are able to create and publish games for the community using simple tools. It is said that one out of every two children in the United States between the ages of 9 and 12 is playing this game. More than 200 countries around the world have also introduced the game.

One of the important reasons why this game is so popular is that this game fully mobilizes players' initiative and creativity. In the game Roblox, you can play a role as a game character in the game, also you can become the game developer. After players complete the game works, they can be directly published to mobile phones, tablet computers, game consoles, and other devices. Players can even use the Developer Hub to find a wide variety of instructional videos, communicate with other developers, browse API references, and more. Players can also get paid through in-game trading items. It is worth mentioning that the developers of Roblox include both college students and middle school students who are passionate about programming. Even elementary school students can play a part in this game. Some players download games provided by various creators on the Roblox platform. Of course, the types are all-encompassing, including fighting, racing, construction, simulation, shooting, survival, and more.

Traditionally, players play games for entertainment and to pass the time, but Roblox has provided players with a new idea: making money through games. Anyone can make games on Robles, the platform gives young people an opportunity to bring their game ideas to life by providing a set of game development that almost anyone, even a child can learn tools to achieve. If a game is a hit, its developers can scale it up and turn their creation into an online multiplayer game with Roblox. The scripting language used in this game is Lua, which I have to say is an easier scripting language to learn than most other programming languages. At the same time, the developer forum provided by Roblox can also allow many problems to be solved under the wisdom of everyone, and learn new knowledge by the way. With Roblox, developers only need to focus on making games more interesting and better for players to enjoy without having to worry about content that isn't relevant to them. As for the depth of the game, it depends on the skills of each developer. Players let creators develop game modes and earn Robux virtual currency (R coins) through "UGC" gameplay (User Generated Content). It is said that excellent developers can earn more than $2 million a year.

However, on the other hand, the Roblox visuals aren't great. Judging from the game screen, the role of Roblox is similar to the Lego character model, which is relatively simple and simple. Roblox mainly uses voxel modeling. In voxel modeling, blocks are used as the smallest unit to build a model. Actually, we can view those blocks with the same properties as FT. If FTs with different numbers and properties are arranged in different ways to form NFTs, then they can be nested within each other to generate new NFTs. In my opinion, FT and NFT are both opposing and unifying relationships. For example, those similar animals we see are made up of cells that are structurally similar but different in appearance. Currently, worlds built with voxel modeling are less visually appealing. Similar to pixels, when the size of the block is reduced to express an increase in the number of blocks of the same model, a refined picture can be achieved. In my opinion, the beautiful game graphics are also comparable to the realism and enjoyment of the stunning scenery that is glanced everywhere in reality, so I think Roblox's visual degradation must bring a bad experience.

Overall, Roblox can be used as a very good puzzle game for teenagers, allowing gamers to become game developers, making players more motivated to develop new games and learn some scripting languages. At the same time, it also provides a platform to make money for some game players with ideas, which can be said to kill two birds with one stone. And the game is pretty well made, and it has plenty of game content. If the visual effect is further improved, I don't think there's any reason why we don't recommend it to everyone.

Roblox provides players a great chance to spend time with their friends to leave special memories on its virtual platform. It is a role-play and survival game with immersive adventure shared by millions of players worldwide. Just by logging in to the Roblox account, you can explore the Roblox world freely. The app offers in-app purchases and has 28,019,611 reviews of 4.4 stars out of 5. It is available on Google Play. It enjoys great popularity worldwide and has numerous loyal fans. The biggest strength of the game is its socializing and interactive feature which engage players in interesting and meaningful interaction with each other. The support team and developers update the app regularly, ensuring players a smooth gameplay experience. In the following sections, both the advantages and disadvantages of Roblox will be listed.

On the one hand, Roblox enjoys a great reputation for its strengths. First of all, it guarantees players a variety of choices of experiences up to millions. Players can either choose to compete with other players worldwide online or simply chat with their friends. By joining the game, players will be welcomed by the Roblox community and can expect daily surprises in the game. Secondly, Roblox is not limited to phones but can be played on various devices like laptops, mobile devices, VR, etc. So players can enjoy the game whenever and wherever they want. Thirdly, the game gives players a great extent of freedom to customize their own styles. Players can be as creative as they want and show off their personalized profiles and characters in front of their friends, including their faces, hats, shirts, etc. There are thousands of items available in the game, offering numerous choices for players to choose from. Furthermore, in Roblox, players can socialize and interact with their friends in ways of competing or chatting. They can hand out with players across the world and chat with them, sending individuals and groups personalized messages. Lastly, though there are in-app purchases featured in the game, there are no annoying ads bothering the gameplay experiences of players. It is not only a role-playing game, but also an adventure, survival, and action game.

However, on the other hand, there are still many drawbacks that the game needs to overcome. For example, to play the game, players have to make sure that their devices are connected to the internet. To ensure a smooth gameplay experience, a Wi-Fi connection is recommended by the developers of the game. Also, the graphics in the game, like the avatars and images, will get blurred now and then. Some players complain about the profile change rules as well. Because every time they want to change their age or gender, it turns out that the system asks them to put in a code that they might have already forgotten. Furthermore, some of the mini-games in Roblox are pretty lagged due to the unstable internet connection. Finally, there are many security concerns for players. Hackers and scammers scatter around the game, making it very possible for players to suffer from financial loss.

Despite the disadvantages mentioned in the previous section, Roblox is by and large a fun and interesting game popular among millions of players worldwide. Its rich experiences and customization feature entertains players quite a lot. The socializing feature of the game also allows players to interact with others online freely. Only if the support team and developers could listen attentively to players' feedback and fix those problems like unstable internet connection, blurred graphics, and its availability in a variety of devices, the game could be a masterpiece and leaves its name in the history of the game.

Roblox Brookhaven is the best

roblox is a fun game

Roblox Livetopia is the best!!!!!

roblox is my favorite game of all time i have been playing for 4 years it truly is an amazing app to expierience things in a totally different way i do thing you should download it :)