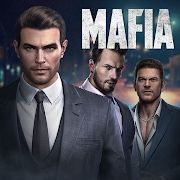 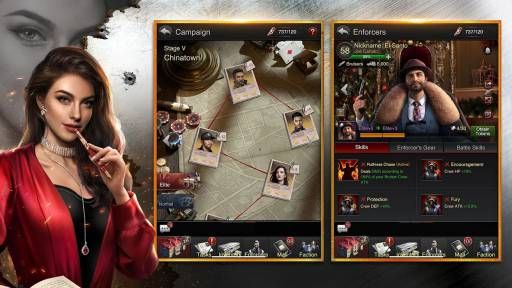 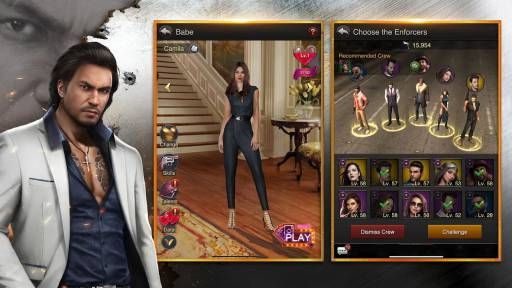 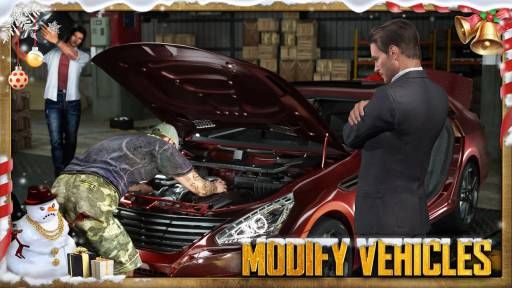 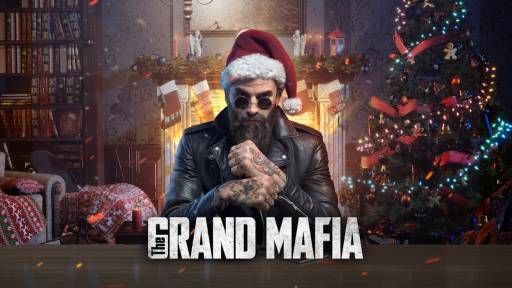 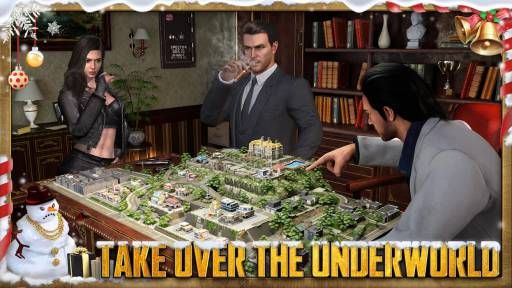 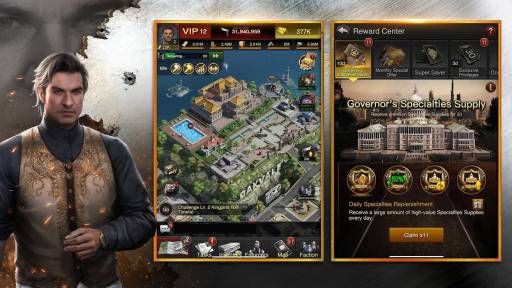 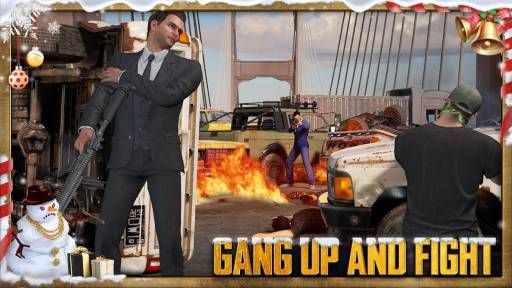 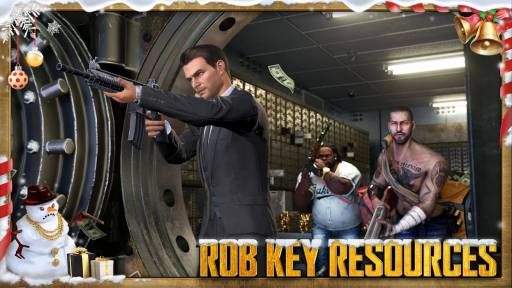 The Grand Mafia is a real-time massively multiplayer strategy mobile game. This game takes the underworld gang as the background. Players will act as underworld leaders, establish their gangs, recruit hero cadres, and build the most powerful armed force. Gangsters can use clever strategies to conquer enemy territory and seize the highest control of the country. The game is currently available for both IOS and Android.

First of all, I think the background of this game is very suitable for the taste of contemporary young people. The game is set in a city full of violence, gangsters, gore, and gunfights. Players will also become a member of the gang. Through their continuous fighting, they will grow up slowly, become the boss of a gang, and lead their subordinates to fight in the city of gangs to keep their lead. So in this game, players need to play the role of a gangster to carry out various tasks in the city. Only by performing tasks in the game, players can get bounties, and then continue to accumulate resources and finally become the big boss in the city, buying a lot of weapons and equipment to attack the enemy. In the game, players could have a lot of rich experiences. The ultimate goal of the players is to plan and organize the rabble and establish a supreme underworld empire. Think how exciting this is.

In addition, this game is especially suitable for decompression and entertainment. We know that violence in violent games has always been one of the most popular elements in games. Because players face various pressures in life, it is difficult to release this pressure in life, and then play such violent games to give them a good emotional outlet. In this gangster game, the special battle scenes can make people burst with adrenaline, and players can do many things that they want to do but dare not do in an open and real environment. In this city, players need to constantly fight, and there are many interesting tasks for you to complete. For example, players can upgrade villas, reinforce traps, train thugs, invest in industries, hone heroes, fight enemies, date beautiful women, secretly trade, and more. Through these activities, players get a feeling that can not be provided in reality.

Moreover, the picture quality in this game is very high-definition and delicate, and the 3D picture is full of realism, making it easy for players to immerse themselves in it. The background sound effects are very suitable for the theme. For example, when the two sides are fighting, the background music is very tight, which makes players more excited and high. The corresponding fighting sounds make players immersive. Of course, this game is also a good social platform, because this game allows players to team up with different teammates, and players can also see the records of different teammates, so it can increase interaction and enhance the fun of the game.

However, I think this game is very unsuitable for very young people or people with weak consciousness, because this game is full of a lot of violent scenes, and there are also many illegal and criminal behaviors, which seem to promote immoral things in Jianghu. So if players are not very determined and their psychology is not very mature, they will think that killing people and setting fires, and doing bad things are cool things. This is not conducive to the formation of correct values for young people.

In general, I think this game is more suitable for adults, especially those workers who have a lot of stress in life. Because this game can help game players to get away from reality after a tiring day of work and let them relax completely. But for kid players, I don't recommend this game very much.

Offered by YottaGames, The Grand Mafia is a mobile strategy game with gangster, crime, violence and suggestive contents that are limited to players aged over 17. The game app is available for downloading on iOS and Android platforms with in-game purchase options. As its title suggests that the game is themed in an underworld gangster story background. The game contents involve conventional mafia and thug activities such as street fights, robbery, vehicle  racing, and flirting with hotties, just to name a few. The game contains a complex of contents and talks which takes some time to get familiar with and developed one’s unique coping strategies and fighting styles. Generally speaking though, the ultimate goal of the game is for players to lead and unite different gangster groups and dominate the underworld of the city. The main gameplay is chapter-based with timed tasks and campaigns where players participate to win rewards and proceed through the game. Meanwhile, there are many other on-going events and activities players are also expected to take part in for a number of reasons and aims. To put it in a categorized way, players mainly engage themselves in four types of activities and tasks: 1) to build and develop their chosen associates (known as thugs) and enforcers to enhance their fighting strength in various campaigns or attacks; 2) to explore the city and find useful items and collect resources; 3) make strategic decisions on resource allocation and investments and build a great and impressive city of your own; 4) leveling up your attacking and combat skills. If there’s one more task to mention, then it’s perhaps the social networking aspect where players can hang out with celebrities and date pretty women to boost their personal charm and charisma.

This game tries to incorporate various features and contents in the app and keep players on rotation of tasks. The major events and tasks players mostly take part in are faction events, which gives players a good initial edge in the place and enhances their chances of winning. Besides, those limited events offer generous rewards that are useful for other upgrades. Other things where players need to adopt strategic decision-making are the city construction and fighting style choices. In city building, players need to think strategically in terms of the necessary resources distributions and lucrative business investments etc. A successful and prosperous city economy would promote your local influence and personal charms. Choosing the right fighting style is all the more crucial in a mafia-themed game where players are expected to get involved in constant fights and conflicts. There are various options for players to select based on their judgments of their enemies and their own associates. To work out a good combination of thugs and enforcers would greatly help maximize your combat strength, which indeed takes some learning curves and thoughtful attempts to figure out the best effect.

The Grand Mafia does offer enough contents for players to discover and stay occupied. It integrates exciting gang fights gameplay with mindful strategies and requires certain level of multi-tasking capability to manage several tasks at the same time. Therefore, it is a challenging game for most players. What’s more, the game also tries to integrate more social features, such as the massive online world tournament where players across the globe get to fight one another for a higher ranking. Plus, this game also offers some unexpected gifts from its developers, who would occasionally send those gifts through users email. However, trying to pack up such a game into a mobile app can be challenging. Players on the go might encounter various tech errors and hiccups such as sync and account problems.

Overall, this game demonstrates a decently good playability with enough contents to divert players attention, while its theme also spice the game up with extra excitement.