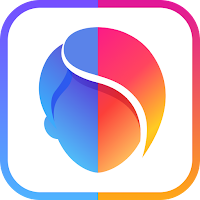 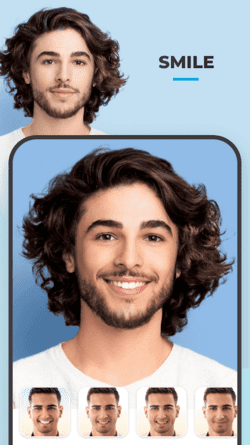 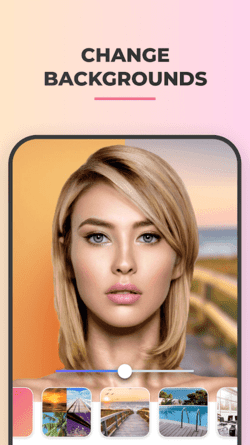 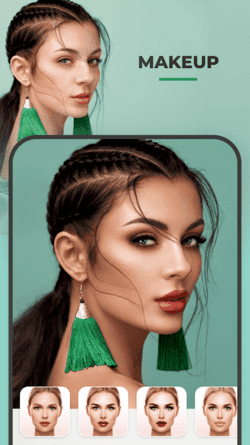 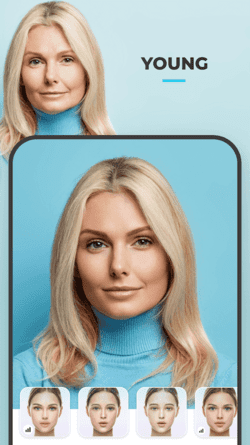 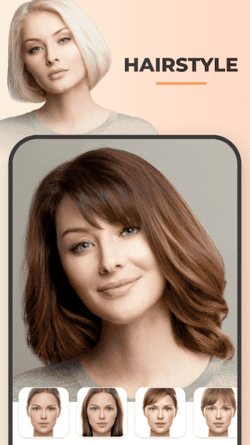 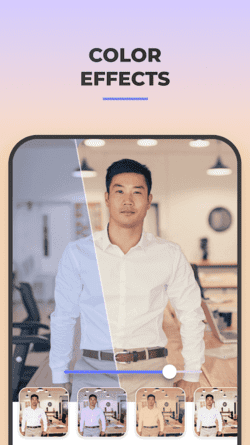 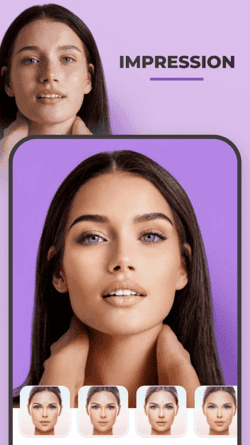 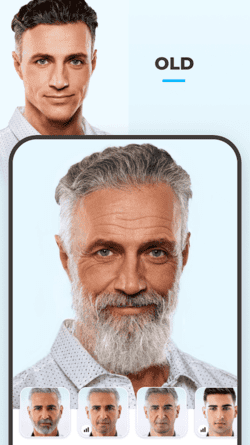 The Description of FaceApp: Face Editor

FaceApp is a face app developed by Russia's Wireless Lab, which quickly became a success after its launch in 2017. The software itself is very simple, and it is positioned as a tool app. Of course, there are paid and free versions, and there are no complicated communities. The functions include makeup, expression editing, hairstyle editing, age editing, etc. In addition, some filters are very superficial, after all, they are not the main functions.

In fact, FaceApp was launched on the App Store as early as January 24, 2017. Since then, it has been loved by many Apple users because of its innovative products. The single-day download volume has reached 120,000, and it has also rushed to the photography and video list. The second position in the free list is also recommended by the Apple Store. However, the popularity of the product began to gradually decline, but it has become popular again in the past two years. As of now, it has a 4.6 rating on the Android app, and the number of reviews is ‎4,213,496.

1. The functional interface of the App is very simple, and the core involved are face-related technologies and generative models

2. FaceApp's "aging filter" has been greatly improved in neural network analysis. Many "old version" photos do not have too much sense of violation, including personal characteristics that are well preserved. It's not just about adding wrinkles, the skin has also been slackened and aged, and even my own eyes have become smaller due to the aging of the eyelids.

3. FaceApp also integrates a star material search function. Clicking "Celebrities" below will enter the search page. There are rarely Chinese stars in a large number of keywords. I saw Dilireba, Yang Mi and Andy Lau. Waiting for a familiar name.

1. Not all recognized photos can use the face-changing effect. Some photos with side faces or small faces will display "No face detected in the photo"

2. If you do not pay to upgrade to the PRO version, there are not many face-changing filters that can be used. There are relatively basic "smile expressions" or "aging filters" that are popular all over the Internet. They will be classified into different categories in the software, such as getting old will be under the age category, and there are two younger version filters under the same category.

3. There are privacy concerns. In FaceApp's privacy policy, it is written that the app will obtain information such as your location information, IP address, and log files in order to target advertisements. Armed with this data, FaceApp's advertisers can target users in specific regions.

FaceApp uses AI technology to edit pictures. There are three functions that are particularly popular: making the face smile and gender swapping the faces in the photo, such as changing the face of a woman to the head of a man. The third function is to make the face appear to be aging, such as the face of a teenager, through AI editing, into the face of the elderly. I have to say that the effect of FaceApp is very realistic and delicate, and I think this is due to the deep generative convents technology they use. This technique can reconstruct a human face by mimicking the neural connection structures of the human brain. And this technique does a good job of preserving important features of the face and then making changes.

Faceapp's functionality is particularly accurate because it works differently from most image processors. Not only does FaceAPP change the graphics outside the user from the filter, but it also uses some new technology to capture the data in the image, and customers can choose the desired effect. Then AI will present different functions and make very realistic effects. So this APP has actually transitioned from traditional algorithms to deep learning algorithms.

Of course, this does not mean that it is perfect product. Much of Facebook's concerns come from privacy concerns, as cybersecurity and privacy violations can kidnap people's privacy and security through some interesting disguises. For platforms like Apple and Google, how to review whether a program is risky is also a big problem. Because we know that the privacy of many product users is being threatened by the Internet, users want to have more security and better control over the use of the program, and can better protect people's privacy, so we also hope that Faceapp can further pay more attention to the privacy of users in the program.

The Description of FaceApp: Face Editor

FaceApp is a photo editing app supported by AI technology. It is quite popular among users worldwide. By using this app, you can easily make your photos into modeling portraits. It is free to use this app’s functions which can be compared to editing features on Instagram. Since it is controlled by AI, you do not need to bother to move your fingertips on the screen, AI will edit every detail for you. A variety of amazing features are available for you, including filters, effects, and other editable functions which could render perfect photos. It saves you a lot of time that might originally be spent on manual photo editing. There are over 60 types of filters at your disposal. It should be noted that the app contains in-app ads and purchases.

4. Able to edit videos as well.

5. A multitude of editing features.

3. Trouble with angles and rotation functions.

If you are tired of spending tons of time editing a photo in order to post it on social media, please try FaceApp. Its AI technology makes it possible for the automatic editing of photos with one click. The app is equipped with powerful and rich photo editing functions and features, including over 60 types of filters, special effects, background, etc. Also, you can share your edited photos on social media. FaceApp features a variety of functions that could be compared to those on Instagram. In addition, it saves users time and energy to edit many photos within a short period of time by applying a multitude of features of the app. Furthermore, apart from photo editing, the app supports video editing as well. Finally, it also provides users with special functions like gender or face swap, adding to the fun of the photo editing experience. Yet, on the other hand, the app receives some negative comments in terms of its in-game purchases and available features. First of all, the paid packages of features offered by the app are way too high and make users feel that the price is unreasonable. Therefore, it might cost them a lot of money if they download and install this app for use. Secondly, there are in-app ads that affect the users’ experiences. Thirdly, the functions of the app are not perfect. There are still some bugs in terms of its photo editing features. For example, the rotation function doesn’t work normally. Last but not the least, the controls available so far are limited. Overall, FaceApp is an AI photo editing tool that provides users with great convenience and supports them with powerful functions. The app is recommended to those who love to take photos and want to share them on social media. Since in-app purchases are quite expensive, users should be cautious when using the app.